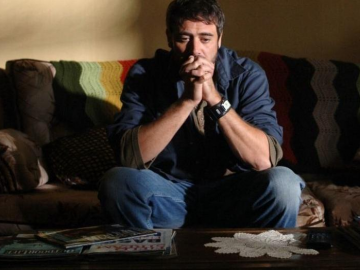 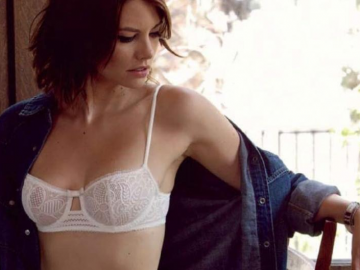 Who did Negan kill in The Walking Dead?

With just a few more weeks to wait until the new season, who exactly did Negan kill in The Walking Dead? 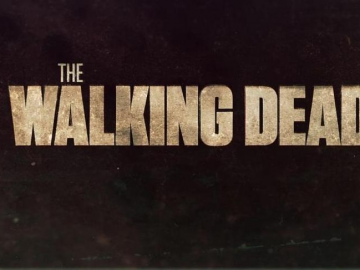 Jeffrey Dean Morgan talks Red Dawn
10th Février 2012 @ 09:58am
With Red Dawn finally being released this year after so long of sitting on the shelf, we have been bringing you back up to date with the movie with some ...