The movie industry is absolutely massive and, while it is probably fair to say that Hollywood is leading the way when it comes to making big movies, it is also fair to say that there are plenty of foreign movie industries which have been doing such a great job over the years. One such foreign movie business is obviously Bollywood, with Bollywood movies becoming huge all over the world and giving us some of the most beautiful and talented women in the world.

One of our favourite Bollywood babes would definitely have to be Katrina Kaif, who has become one of the biggest stars in Bollywood and we have no doubt that she has what it takes to go on to become a hugely successful star in Hollywood, should she ever decide to go and have a crack at it. We have already seen how well Priyanka Chopra has been doing in Hollywood and we would love to see Katrina joining her as a top actress over in the US. Here we will show you just why we love her so much. 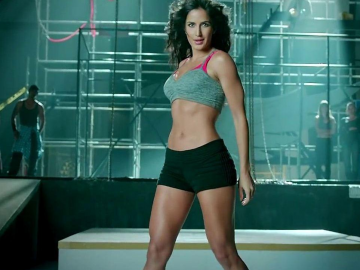 Katrina Kaif is one of the busiest stars in Bollywood 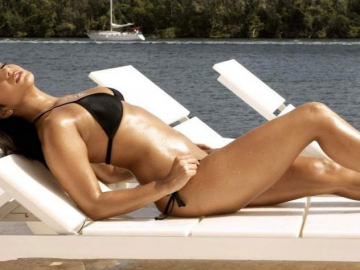 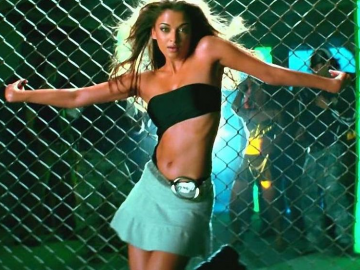 20 Katrina Kaif pics showing why the Bollywood babe has Hollywood potential
1st Juin 2018 @ 07:58am
The movie industry is absolutely massive and, while it is probably fair to say that Hollywood is leading the way when it comes to making big movies, it ...

Katrina Kaif gets the man and home but not the Christmas holiday in 2014
19th Novembre 2014 @ 05:02am
Katrina Kaif and her boyfriend, Ranbir Kapoor have moved into their new apartment but her film schedule is so busy that she will not likely get a Christ ...

Katrina Kaif rumour mill hints at February wedding
22nd Octobre 2014 @ 04:37am
Rumours about Katrina Kaif suggest that fans and entertainment publications can start getting ready for a Feb. 2015 marriage to Ranbir Kapoor.

Katrina Kaif ready to help sister Isabel be successful in Bollywood
1st Octobre 2014 @ 11:59pm
Katrina Kaif in a recent interview admitted that she is pleased her younger sister has moved into acting and is ready to help her achieve success in Bol ...

Katrina Kaif relationship moving closer to making her a bride
8th Août 2014 @ 07:31am
Katrina Kaif might soon receive a wedding proposal from boyfriend Ranbir Kapoor as the actor reportedly is preparing to have a formal meeting with her p ...

Katrina Kaif ensuring films do not prevent holiday with Ranbir Kapoor
13th Juillet 2014 @ 05:10am
Katrina Kaif may not admit to being with actor Ranbir Kapoor but the way she is taking care of business on her movie set reminds many of a woman with va ...