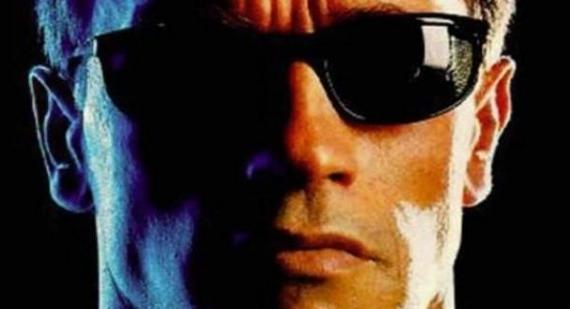 Arnold Schwarzenegger could have starred in Die Hard and The Rock

Hollywood action hero Arnold Schwarzenegger became a household name thanks to the hit Terminator movies and it appears that he could have appeared in some other big movies including Die Hard.

Schwarzenegger explained, “There was an unfinished script, which someone gave me and said: 'Would you want to play this?' I was working with Joel Silver on Predator and Die Hard was his next movie. So we talked about it but then he hired Bruce Willis.” 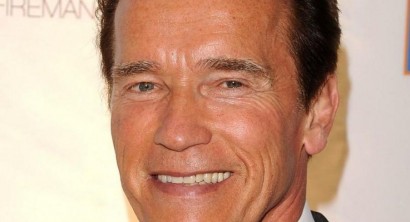 That was not the only film that Arnold missed out on, he also remembers the time he missed out on another big action movie. Schwarzenegger recalls the time when producer Don Simpson approached him with an 85 page script for the movie The Rock, which eventually went on to star Nicolas Cage and Sean Connery.

He added, “He says 'Here, look at this script. But don't read it! Just, here's what the premise is.’ He was all over the place. I said 'Look, Don. I can't make a commitment based on what you're showing me here. You won't even let me read the script! Why don't you bake it some more, develop it some more then we'll talk again'.”

It has recently been suggested that Arnold Schwarzenegger could reteam with Danny DeVito for the movie Triplets, a sequel to their 1988 movie Twins, which could also star Eddie Murphy.