News » Did Dannii Minogue and Simon Cowell have an affair? 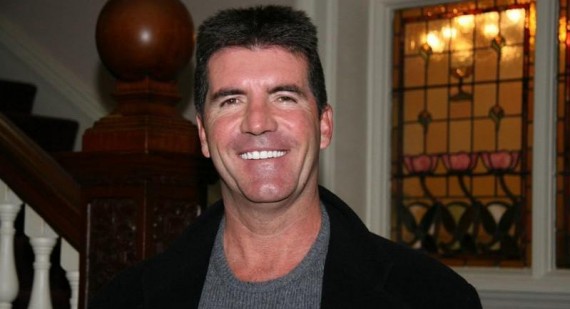 Did Dannii Minogue and Simon Cowell have an affair?

The book, written by former BBC journalist Tom Bower, suggests that Simon embarked on a romance with recently single Dannii when she joined the X Factor as the fourth mentor.

The book quotes Simon as saying: "I had a crush on her. It was Dannii's hair, the sexy clothes and the t**s. I was like a schoolboy. She was foxy. She was a real man's girl. Very feminine."

The book also claims that Simon described Dannii as a "new toy" when she first joined the talent show, but that later he felt "genuine love" for her.

Both Dannii and Simon, who split from fiance Mezhgan Hussainy in September last year, were forced to deny rumours of a romance back in 2007, when a paparazzi shot appeared to show them holding hands in the back of a car. However, so far neither Dannii or Simon have responded to the new wave of claims. Watch this space. 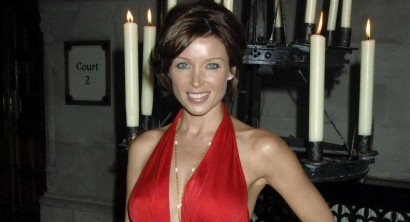 Simon Cowell reveals his ghostly experience
3rd October 2016 @ 09:52pm
Simon Cowell says that he was once living in a haunted house

Zayn Malik gets backing from Simon Cowell
30th July 2015 @ 11:47am
Zayn Malik has signed a record deal with RCA and Simon Cowell is very happy for the young star