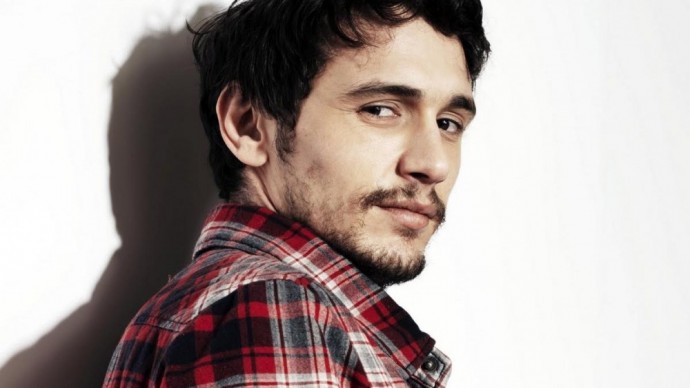 James Franco wrapped filming in Dallas last week on Stephen King's latest miniseries "11/22/63". Based on the bestselling book, the story centres around Franco's character Jake Epping, a modern day high school teacher who travels back in time to stop the JFK assassination. Franco posted photos on social media from the infamous Grassy Knoll declaring 'Peace to Dallas! It was surreal.' 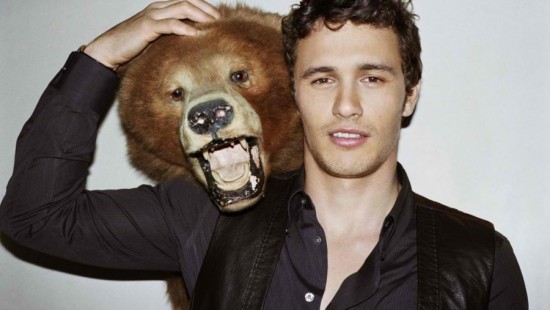 Another shot featured Franco with the Texas School Book Depository looming ominously in the background signing off with 'That's a wrap on "11/22/63."' The 9 part time-travel miniseries follows Epping as he finds a portal back to 1958 and sets out to change the lives of tragic local characters and wait out the years until the time is ripe to stop Harvey Lee Oswald.

This will be an interesting period piece, with Franco's character adapting to the intervening years in the late '50s and early '60s. King is credited as a writer on the miniseries which will air on Hulu in 2016. Franco moves straight onto another period TV drama for HBO, David Simon's The Deuce co-starring Maggie Gyllenhaal. 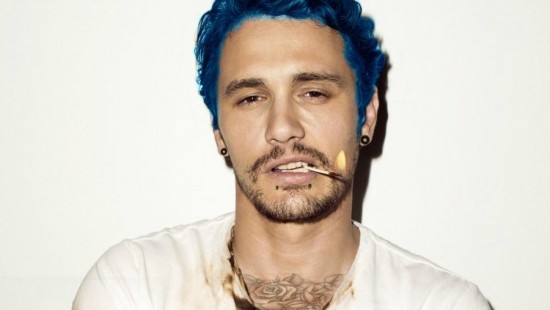 Kate Upton not learning from her mistakes
15th December 2015 @ 01:16pm
Kate Upton is trying to prove herself as an actress but she is failing to make the right moves to impress the critics