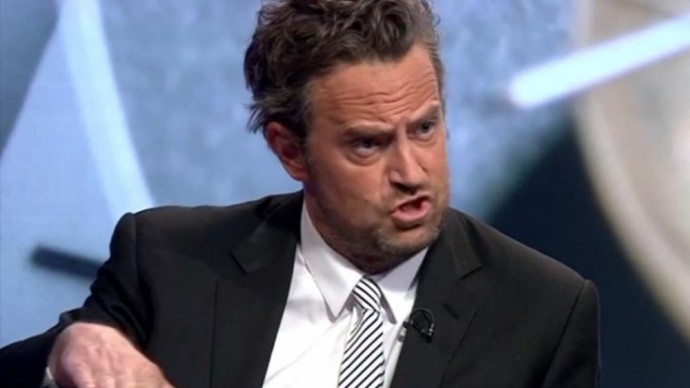 There are smart men, there are successful men, and there are those that are funny, but very rarely do you find all three qualities in one man, but we do in Matthew Perry. He brings such a perfectly unique sense of comedic timing and value to each role he plays, it is no surprise he was cast in the part of Oscar Madison on the new CBS series, The Odd Couple. 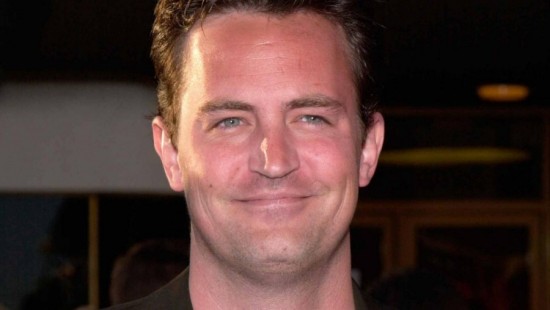 Mr. Perry has played a host of parts over the years, and he really shined as a comedic talent on the large screen in his role in The Whole Nine Yards, starring opposite Bruce Willis and Rosanna Arquette. Based on what we have seen from him so far, surely he will do great things with the Oscar Madison character. Aside from having a lot of talent, and being a very funny, talented actor, there is one thing that has been a bit anomalous about Mr. Perry: he seems like a perfectly committed bachelor.

That was until recently, however. In his mid-40s, he has garnered some attention for his ability to escape the proverbial noose for so long. Aside from rumors about his death, and about him being single again, the only other rumor that seems to have traction is that he has recently been getting quite serious with his girlfriend. There have been sightings of the two shopping for jewellery, and perhaps the kind that is used to commemorate an engagement. 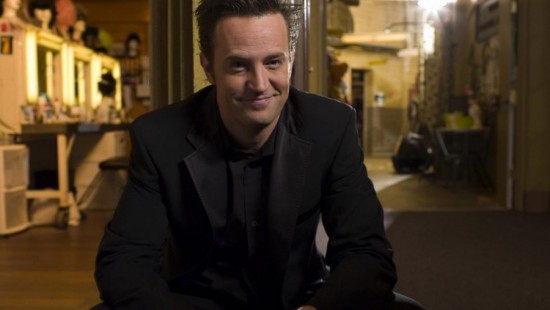 If Twitter is any indication, marriage is imminent! It would seem the world is focused on their favorite celebrities lives in much the same manner as they do are on their own family members lives. It is his career, however, that introduced him to the world, and his subsequent sucess has broadened his appeal. For some people, actors included, marriage is not the end goal or destination, and professional success is enough for them. Time will tell, and married or not, his professional star continues to shine very bright.

Matthew Perry mystifies fans with big screen absence
11th February 2015 @ 03:58pm
Matthew Perry's return to television with his sitcom "The Odd Couple" has fans wondering why he is not in any big screen movies.

Matthew Perry still trying to recreate the Friends glory years?
24th October 2014 @ 01:33pm
Matthew Perry played Chandler Bing in Friends but the actor has failed to find the same level of success in his career since