News » Michael Shannon was a supporting player for ‘a long time’ 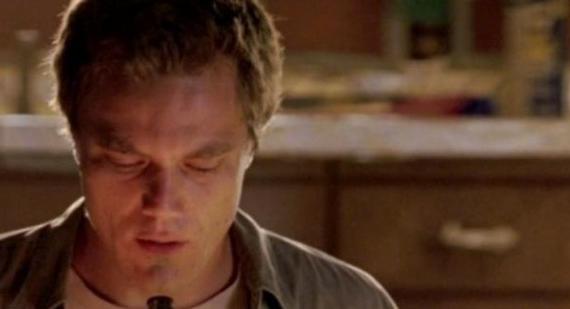 Michael Shannon was a supporting player for ‘a long time’

Michael Shannon has a new interview with the Toronto Sun, talking about his upcoming movie ‘The Iceman’, as well as his role as Zod in next summer’s ‘Man of Steel’.

Talking about finally being able to get the lead role and financing for a film he’s passionate about, he says, “"It's different now," he concedes. "For a long time, I was a supporting player, or a cameo, and now I've got a couple under my belt. And here I am the title character. It's nothing I ever anticipated... When Ariel (Vromen, the director) was putting this movie together, he was quite candid with me. He said, 'I would love for you to play this part, but I'm not too sure I can get financing.' We all know how that works.  It's exciting not to hear that any more." 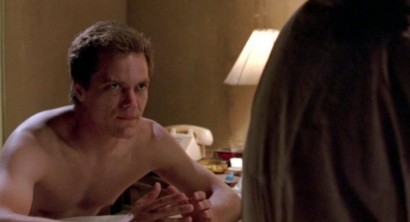 He also talks about getting the role of Zod in Zack Snyder’s ‘Man of Steel’, saying, "That came out of the clear blue sky," he says. "No pun intended. I did not anticipate getting a phone call from Zack Snyder asking me to be in Man of Steel. It was a jump for me, 'cause that's such a huge responsibility in such a big film... I can't say I was waiting for a blockbuster, but I'm excited for it to come out, because not only will it be a blockbuster, but I think it's going to be a really great movie."