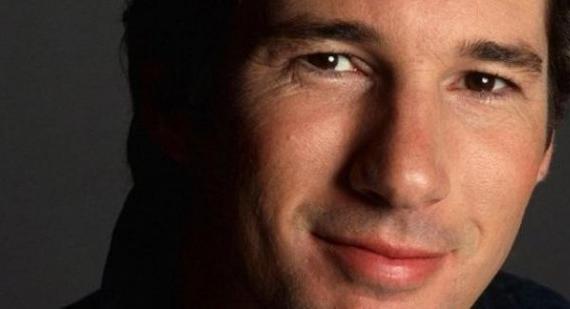 Richard Gere compares his character in Arbitrage to Bill Clinton

Richard Gere has a new interview with the Wrap promoting his new film ‘Arbitrage’.  He talks about why he took this role, how he connected to the character, and who the inspiration was to play the character.

Since he doesn’t act very often, Gere first answers the question on why he chose this particular role, saying, “It's just a beautifully written script, beautifully structured. And it deals with a world that we all want to know more about. It's so relevant to our happiness, what those fuckers are doing.  And I liked the moral ambiguity of all of the characters, especially the character that I'm playing. The gradations of self-awareness, the empathy or lack of it.”

He also adds that, “I could have made the choice to play this character as more of a Bernie Madoff, or even darker. I mean, a real villain. But that wasn't interesting to me, or to Nick. It was too easy, and if I did that I don't think you'd be invested in him, as you say. Although you don't like what the guy does, you've gotta take the trip with him.

It's like with Bill Clinton. You know he's got problems, but he's our Clinton. It's like, "He's so lovable, he's so smart, he's cute, he's boyish … " It was more important for me to get all the cylinders working on that part, as well as the machinations of what a Machiavellian guy in the financial world is capable of.”