News » Andreja Pejic documentary is in the works 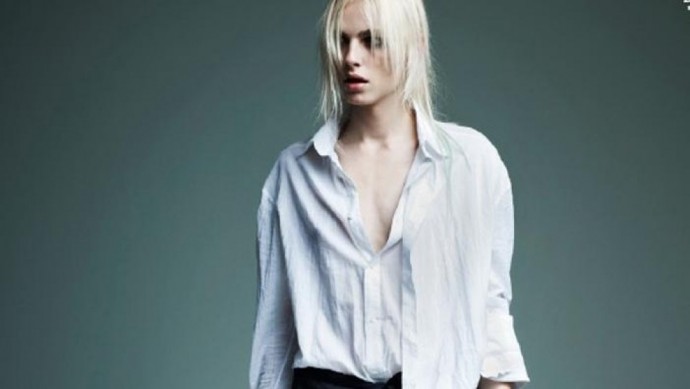 Andreja Pejic documentary is in the works Transgender model Andreja Pejic has successfully completed a Kickstarter campaign to fund a documentary about her extraordinary life. Initial targets to fund the film were reached and the project is now in production under the title Andrej(a): The Documentary. 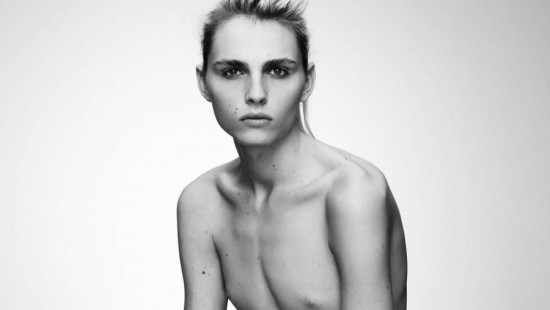 The movie will trace her life from her birth as a male in Bosnia and Herzegovina through to her family's emigration to Australia during the Bosnian War in 2000, to international fame as a top model. At the age of eight Pejic, her mother, grandmother and older brother settled into a working-class suburb of Melbourne when they ware granted refugee status. Pejic was discovered by a talent scout while working at McDonald's at the age of 16.

It is quite a story, as Pejic was soon walking the catwalks of Europe and gracing the pages of both male and female fashion magazines as an androgynous model. In 2014 she underwent gender re-assignment surgery and now identifies fully as a woman. 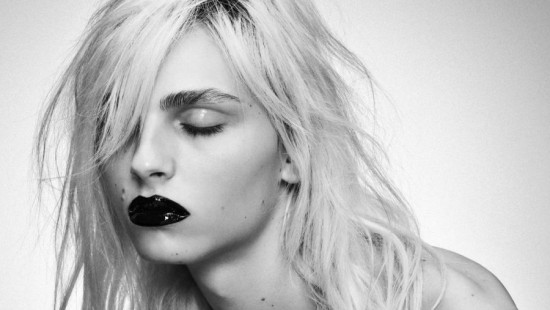 Andreja was the first transgender model to land a contract as the face of a major cosmetics brand, Make Up For Ever, earlier this year. She was quick to congratulate Caitlyn Jenner when her transition was announced in August of this year raising awareness about the issues facing the transgender community.

Music
Miley Cyrus continues to have pops at Liam Hemsworth

TV
Hunter McGrady is proud of her beach body

Movie
Margot Robbie does not need to help her "poor" brother

TV
Will Janet Agren ever make a return to acting?